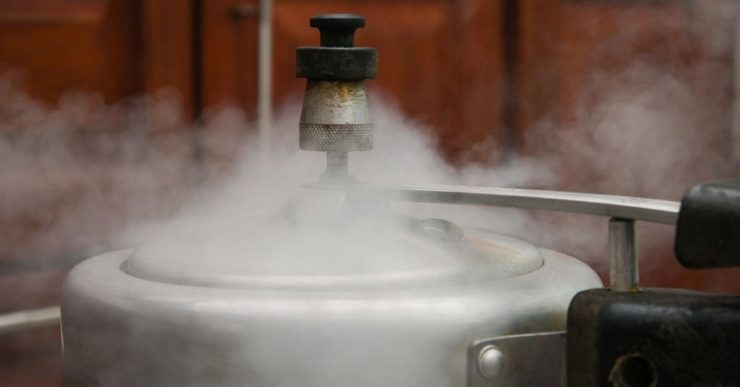 The Central Consumer Protection Authority (CCPA) has imposed a penalty of Rs 1,00,000 each on e-commerce platforms Paytm Mall and Snapdeal for trading pressure cookers that did not conform to the Bureau of Indian Standards (BIS). The websites have been asked to recall the sold items and reimburse the amount paid by the consumers.

Paytm Ecommerce Pvt Ltd (Paytm Mall) and Snapdeal Pvt Ltd sold 39 and 73 domestic pressure cookers respectively which were non-compliant with Domestic Pressure cooker (Quality Control) Order 2020 (QCO). The Department for Promotion of Industry and Internal Trade in January 2020 notified this order mandating conformity to IS 2347:2017 standard and the compulsory use of the standard mark for ‘Domestic Pressure Cooker’.

Pressure cookers of Pristine and Quba were listed on Paytm Mall despite the product description clearly stating that they do not carry an ISI mark. Similarly, Snapdeal sold the products of Saransh Enterprises and AZ Sellers who are also non-compliant with the norms.

What did the CCPA say?

In response to CCPA, Snapdeal released a statement citing the order was against the IT Act. “We offer a BIS-certified pressure cooker as an immediate replacement to all the customers of the identified sellers, which includes the 73 customers identified in the order. In line with our confirmation to CCPA, the listings of the three sellers have been removed and the sellers have been permanently blocked from the platform,” said CCPA.